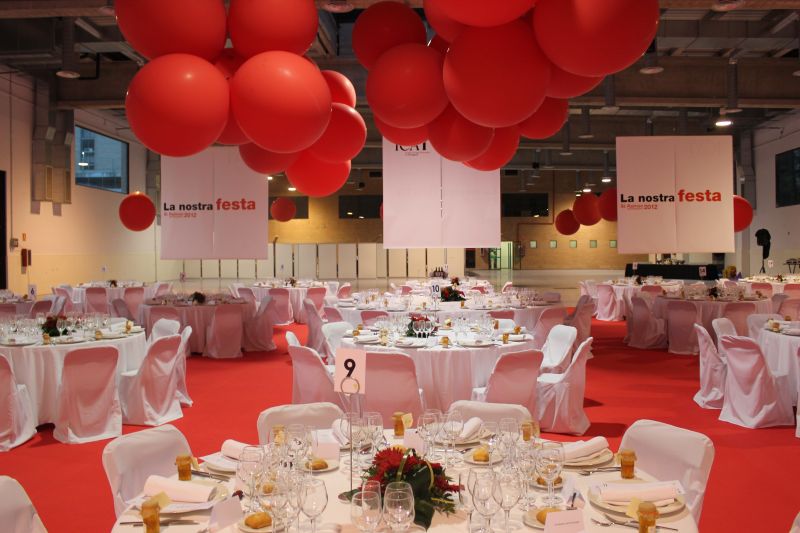 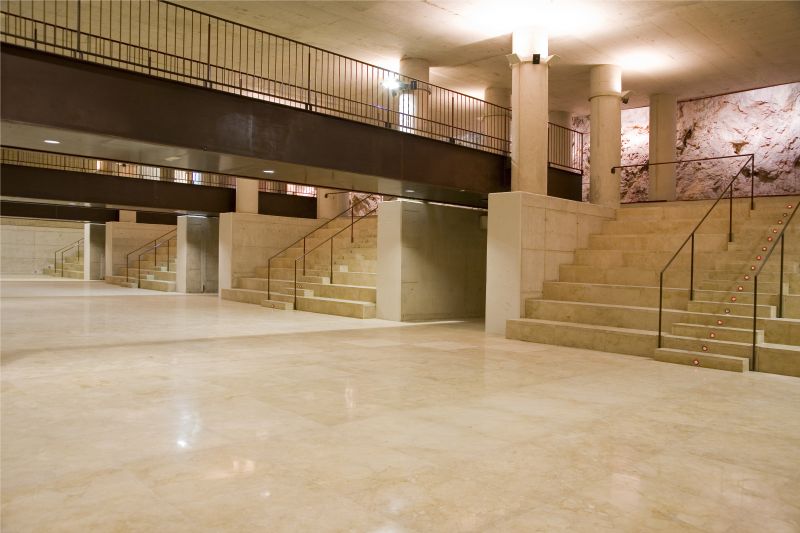 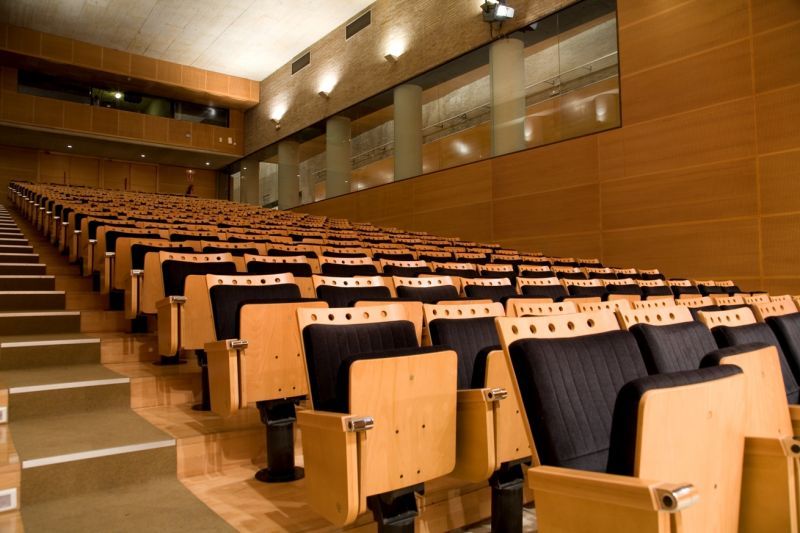 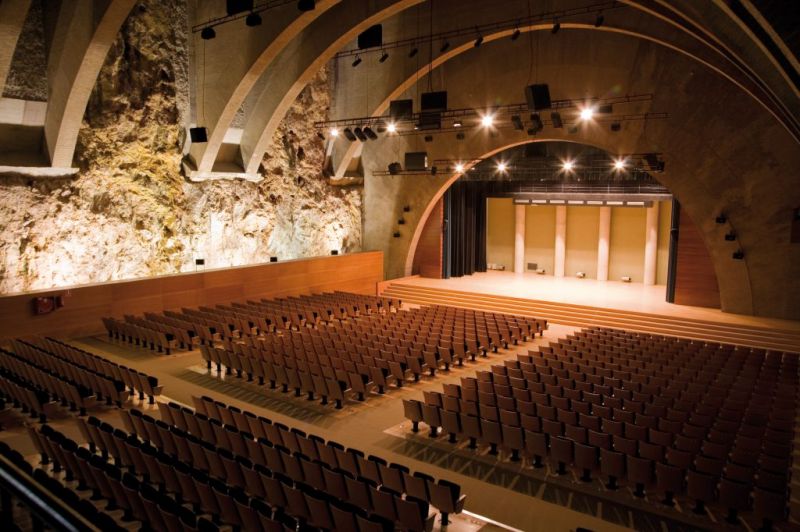 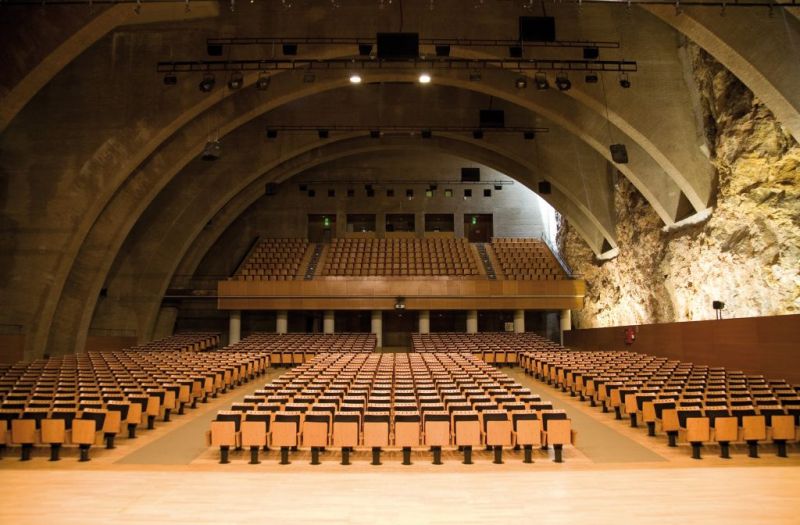 The Palau de Congressos (Congress Centre) is located in the city centre just a few metres away from the train station and the main hotels. The centre has 2 auditoriums and 12 conference rooms. The August Auditorium, with capacity for 1.145 people, is the centre’s most characteristic auditorium due to its original solid rock wall and its enormous and beautiful arches.

In February 2005 the centre was awarded with the Spain 2004 Congress Centre prize, granted by the Spanish Association of Professional Congress Organisers.

Beside the centre is the Recinte Ferial (Exhibition Site), a 2.100 useful m2 building, ideal for holding trade fairs, shows, corporate lunches and gala dinners (up to 1.500 people). The site is surrounded by 3.275 m2 of open space which can be used as a car park space.

The Congress Centre and the Exhibition Site offer modern technology equipment and infrastructures. 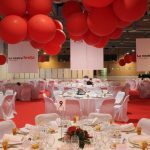 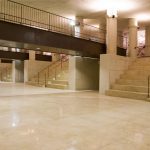 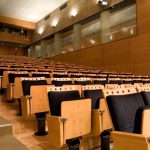 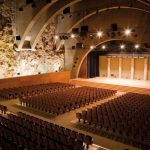 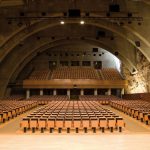